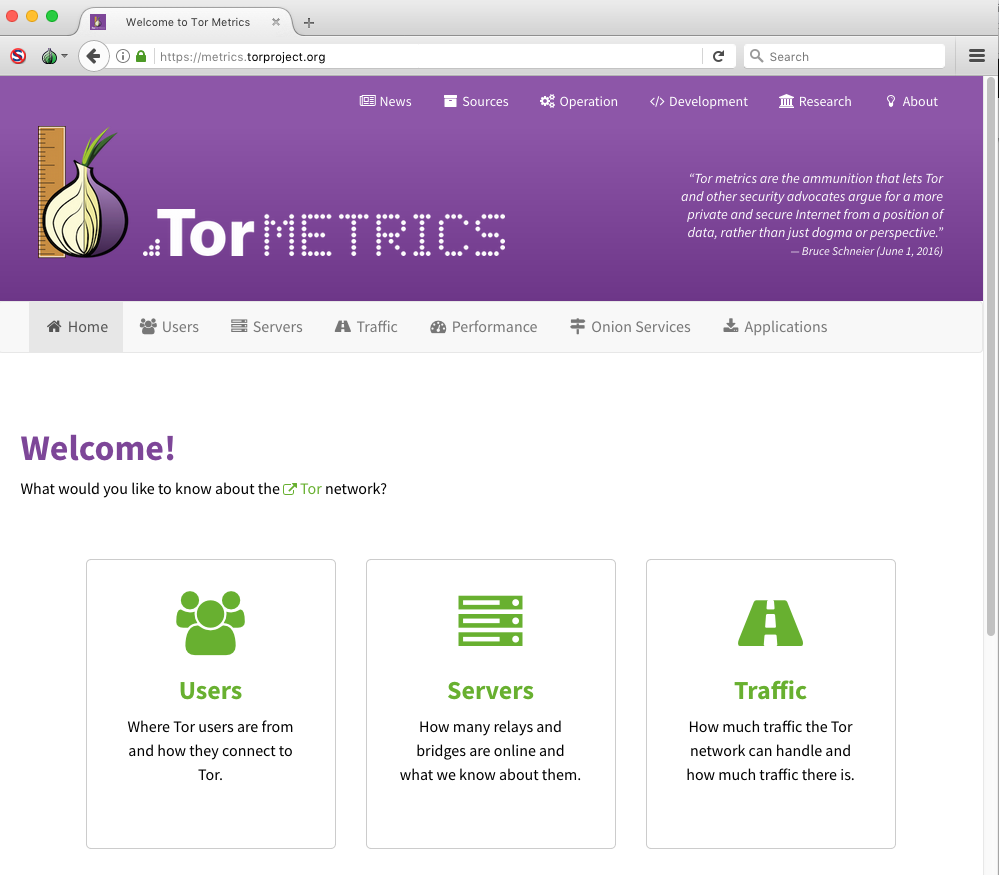 Tor Browser 10.0.18 is now available from the Tor Browser download page and also from our

Every June, we recognize Pride month because internet freedom and the human rights of LGBTQIA+ people go hand in hand.

After months of work, we have a new stable release series! If you build Tor from source, you can download the source code for 0.4.6.5 on the download page. Packages should be available within the next several weeks, with a new Tor Browser around the end of the week.

Because this release includes security fixes, we are also releasing updates for our other supported releases. You can find their source at https://dist.torproject.org:

Tor 0.4.6.5 is the first stable release in its series. The 0.4.6.x series includes numerous features and bugfixes, including a significant improvement to our circuit timeout algorithm that should improve observed client performance, and a way for relays to report when they are overloaded.