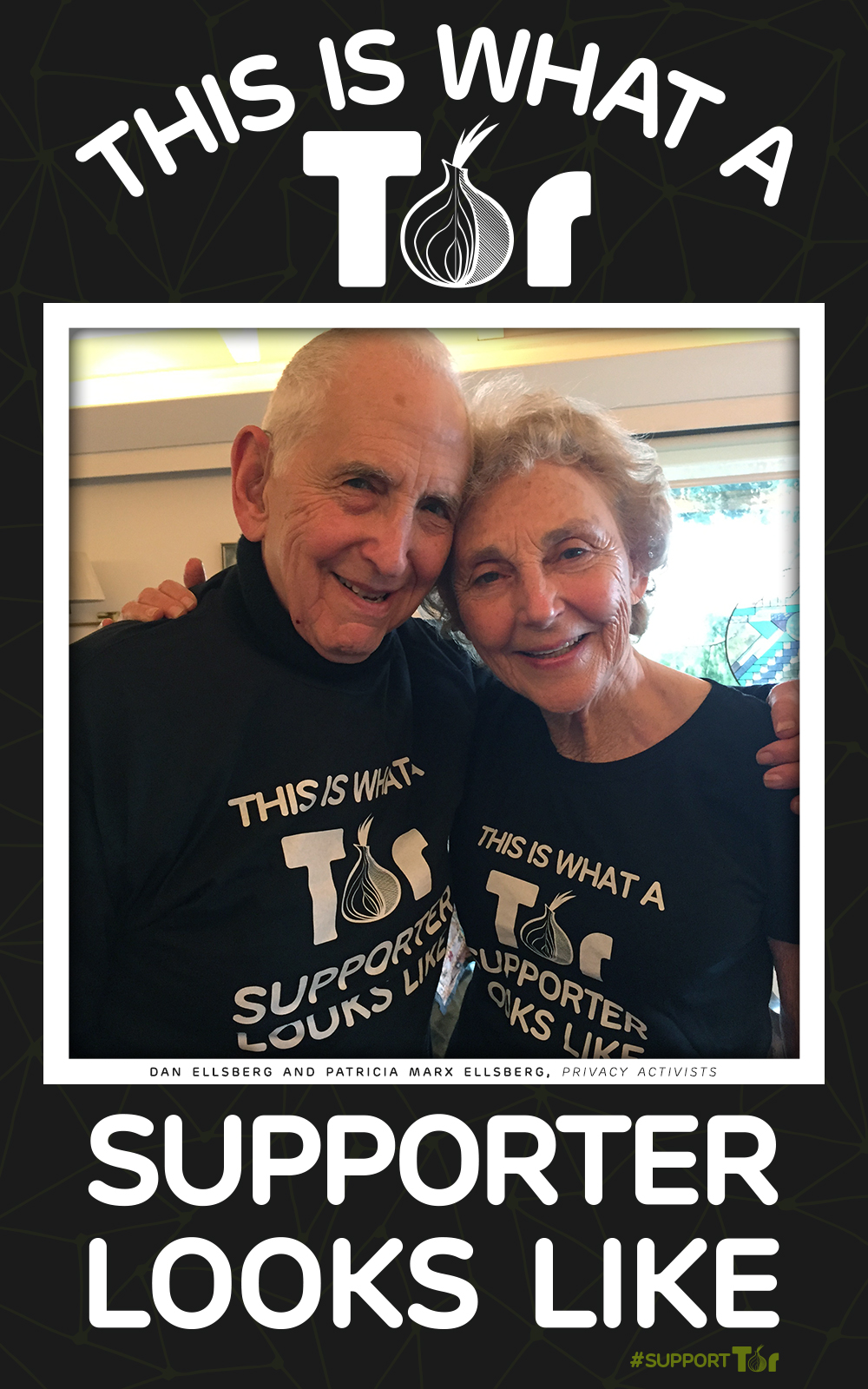 END_OF_DOCUMENT_TOKEN_TO_BE_REPLACED

Tor Browser 10.5a7 is now available from the Tor Browser Alpha download page and also from our

The State of IPv6 support on the Tor network

In our last article, published in

Tor Browser 10.0.8 is now available from the Tor Browser download page and also from our

There's a new release candidate available for download. If you build Tor from source, you can download the source code for 0.4.5.3-rc from the download page on the website. Packages should be available over the coming weeks, with a new alpha Tor Browser release in 3-4 days.

We're getting closer and closer to stable here, so I hope that people will try this one out and report any bugs they find.

Tor 0.4.5.3-rc is the first release candidate in its series. It fixes several bugs, including one that broke onion services on certain older ARM CPUs, and another that made v3 onion services less reliable.

Though we anticipate that we'll be doing a bit more clean-up between now and the stable release, we expect that our remaining changes will be fairly simple. There will be at least one more release candidate before 0.4.5.x is stable.